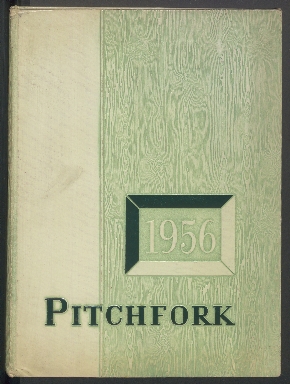 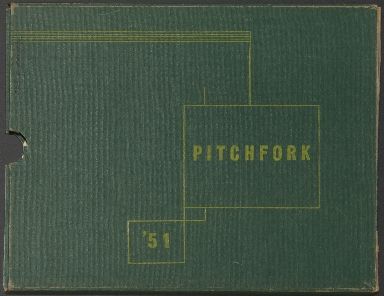 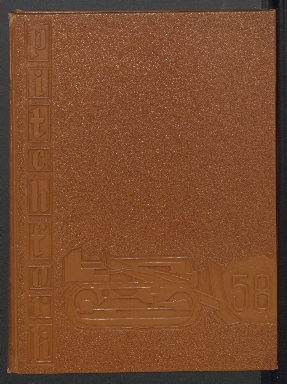 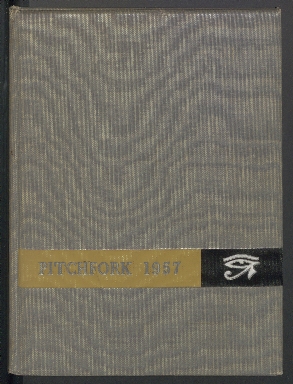 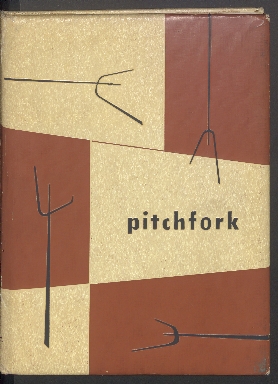 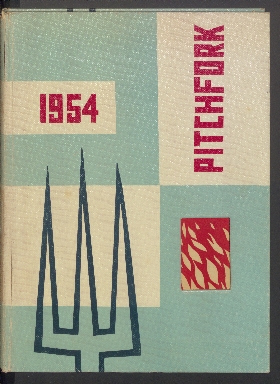 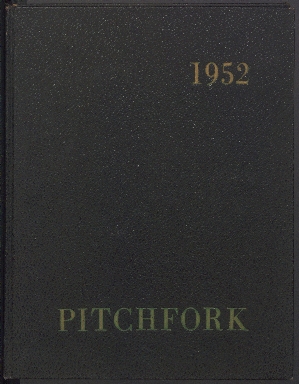 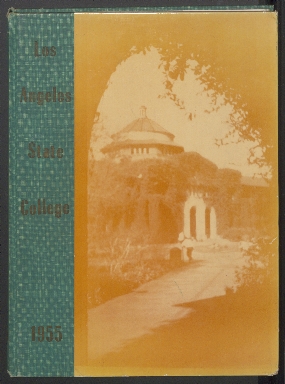 A partially complete and searchable digitized collection of the California State University, Los Angeles’ yearbook published annually from 1949-2013, except for 1968 to 1975 when the creation was halted ostensibly due to a lack of student interest. The yearbook began as Pitchfork during the Los Angeles State College and California State College, Los Angeles years (1949-1980). Following a change in mascot from the Diablo to the Golden Eagles, the yearbook returned as The Aerie (1981-2013), after which publication ceased. Currently, 1949 to 1958 are available in digital form but the entire collection can be viewed in Special Collections and Archives. These yearbooks document the years' events, student life and activities, and graduating class as well as the original campus and the development and expansion of the current campus. Some collections or materials contain historical images or content which are products of their particular times and may contain offensive language or negative stereotypes. These materials are presented as part of the historical record of Cal State LA.